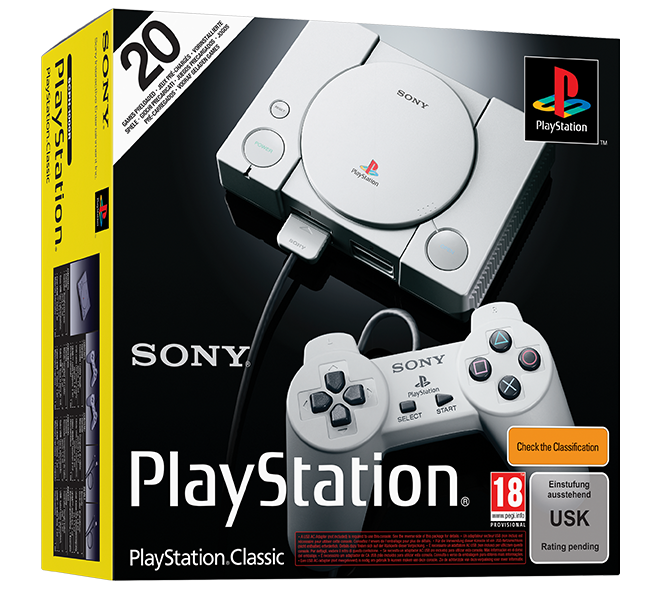 The PlayStation Classic was a great idea that was disappointingly executed. Not surprisingly, hackers have been hard at work trying to crack the novelty console as they’ve done already with Nintendo's NES Classic and SNES Classic. Shortly after the release of the console, hackers have already cracked it open, with the intention of running homebrew and their own games on it.

The job's been made easier, thanks to Sony housing the key to decoding the PlayStation Classic's firmware on the device itself, rather than utilizing a private key held by Sony. The underlying code that runs on game console is encrypted to prevent people from tampering with it, but in this case the tools to unlock and start changing how the console operates were available to anyone who dug through the code by copying it onto a PC.