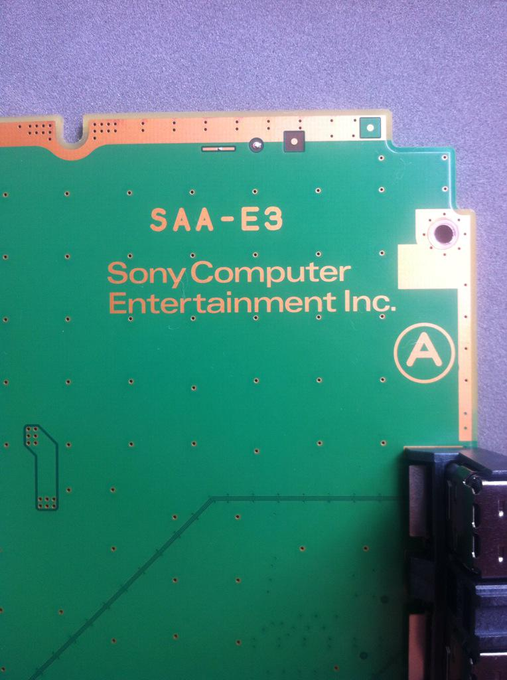 The retail dummy unit, otherwise known as the SAA-E3 as marked on the motherboard is a unit to showcase the PlayStation 4 design of the phat model.

Internally the dummy contains a motherboard, 2 controller inputs, and a micro-USB input at the back to power up the showcase LED-strip (hidden behind a ethernet port opening). Because it's a dummy it cannot boot up and play games because the internal hardware is not present. It can only be used as a display prop.

The display dummies were sent out to stores (source: GAME Castlepoint on Twitter) and were also spotted on the E3 Expo in 2013, as shown on the picture below. In this picture, the backside has been blocked off to make it seem like a functional PS4. 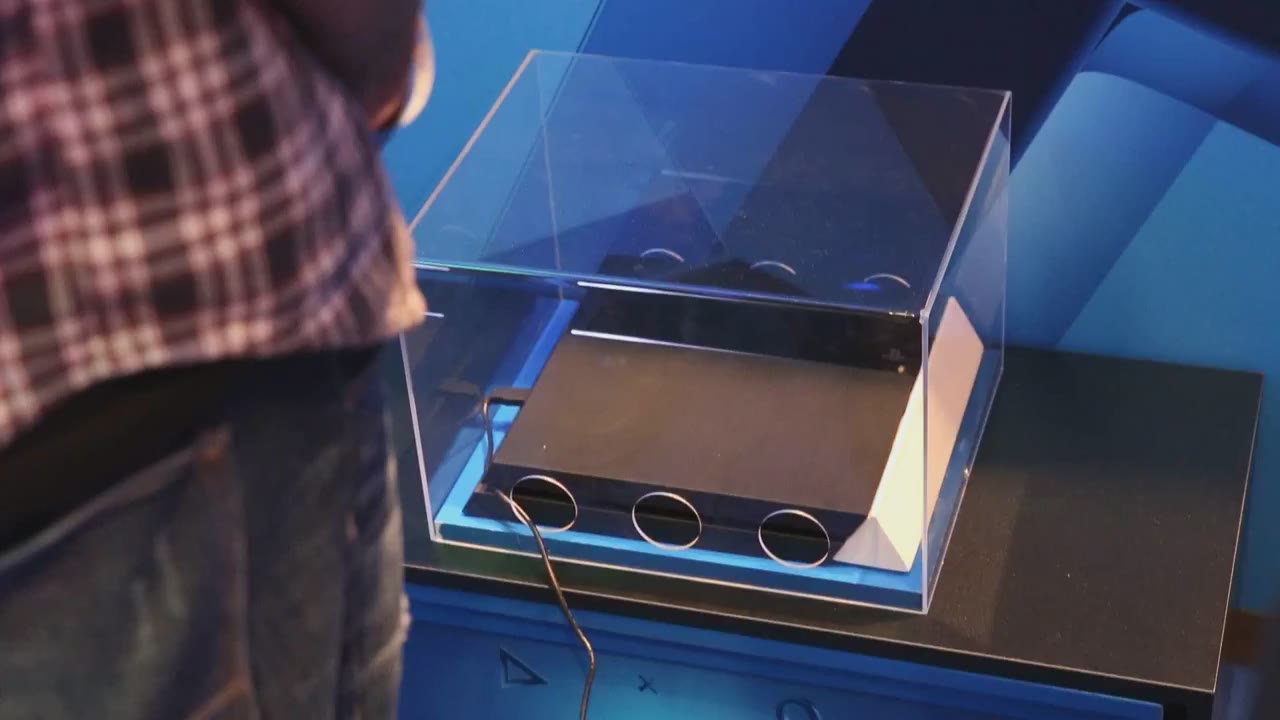 Credits to GodmanGen for the images.